Clever DIY Necklace for that Special Someone 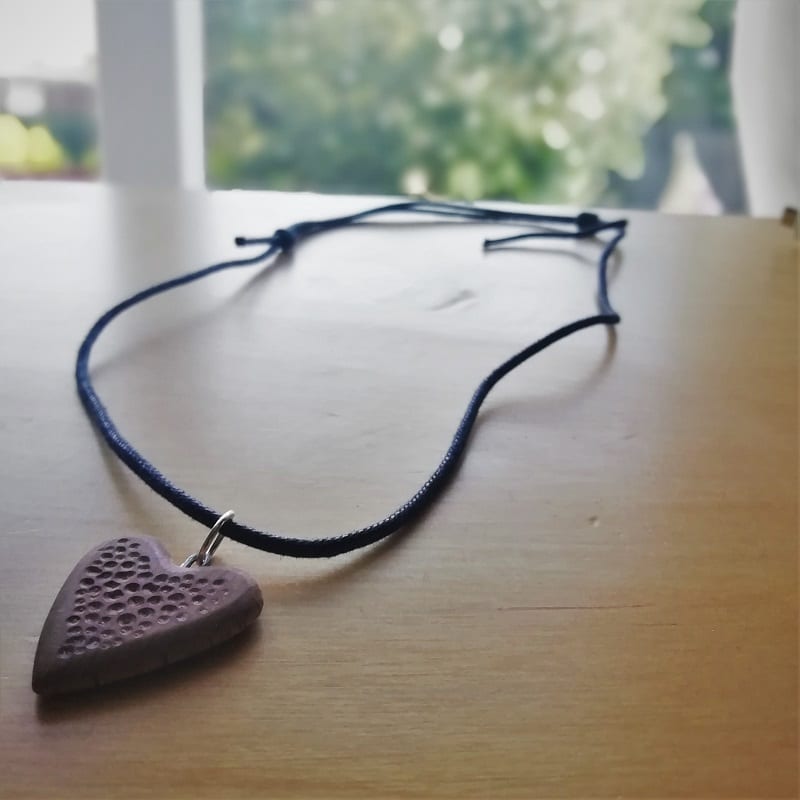 People have been wearing trinkets and ornaments on their bodies for thousands of years. The first adornments were a consequence of the hunt for food: teeth, claws, horns, and bones. Hunters believed that wearing trophies would bring them good luck during hunting expeditions. In fact, the earliest known piece of jewelry ever found was a […] 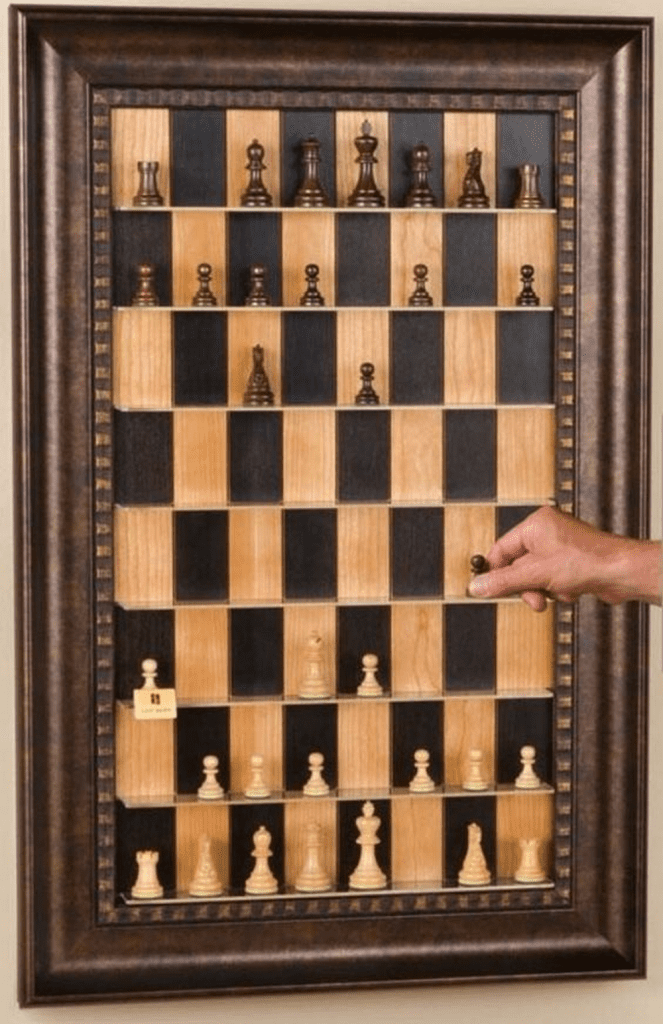 If you’re into chess, this project’s for you. It’s one of those great pieces that serve both decorative and entertainment purposes. Don’t you just love multi-functional DIY pieces? It’s a project that you know is worth your time and effort. Plus, you can give this away as a present to your chess-loving friends. This DIY […]

How to Build a Breadbox 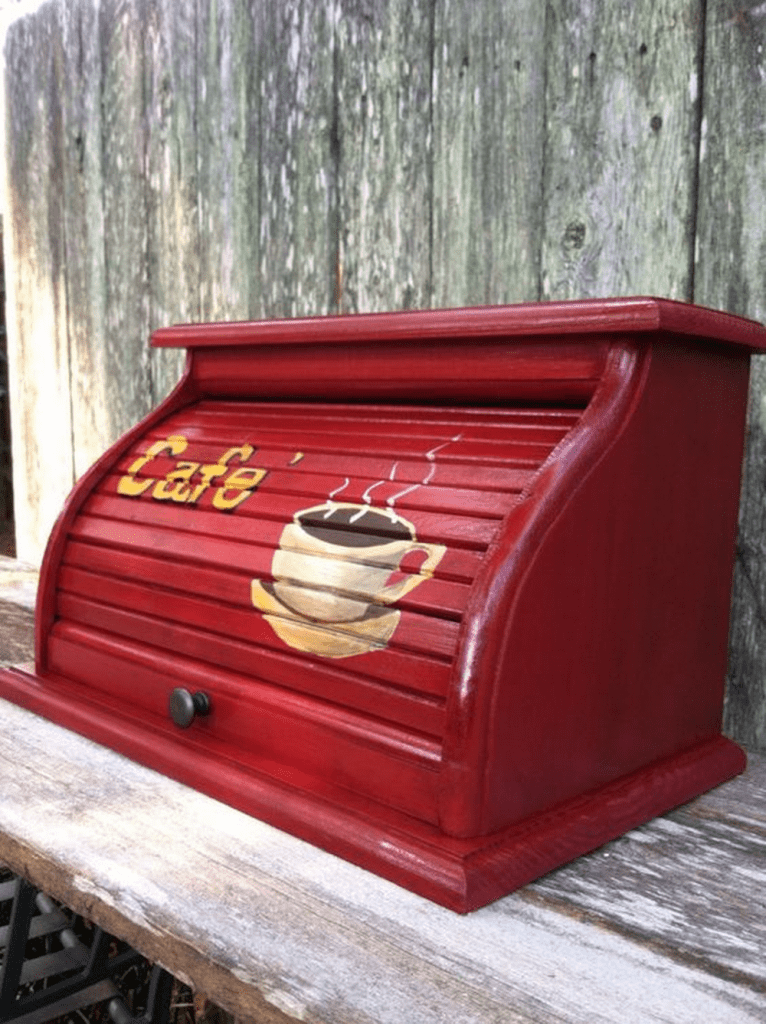 It’s nice to have an organized kitchen. It helps keep things clean and tidy. You won’t have to go around running every morning looking for things that you need. When things are in place, it’s easy to find them. Fortunately, my husband shares the same thought so he makes it a point to build things […] 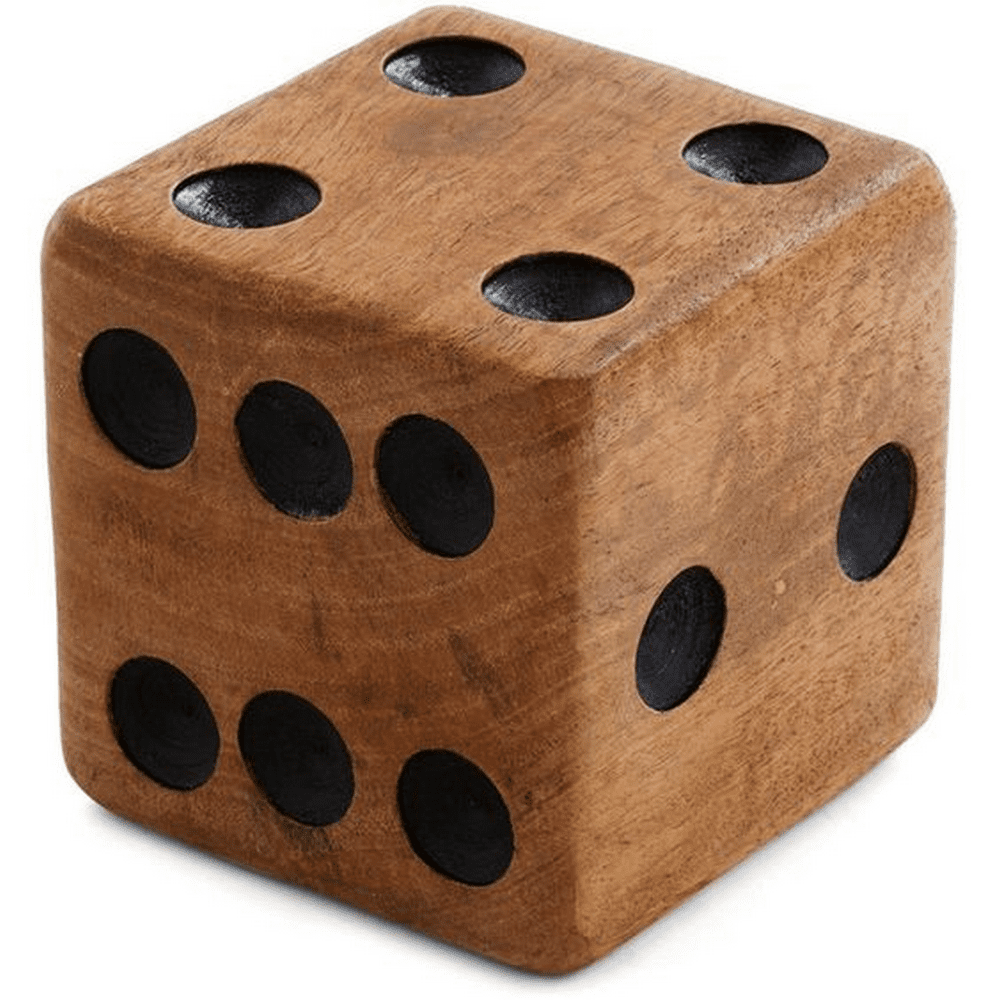 My husband was recently invited to a one-day DIY woodworking workshop for. He came home with a nice looking dice pen holder. He said they were asked to make one as part of the activity. I was pretty much impressed considering it was his first time to make one. A few weeks later, my daughter […] 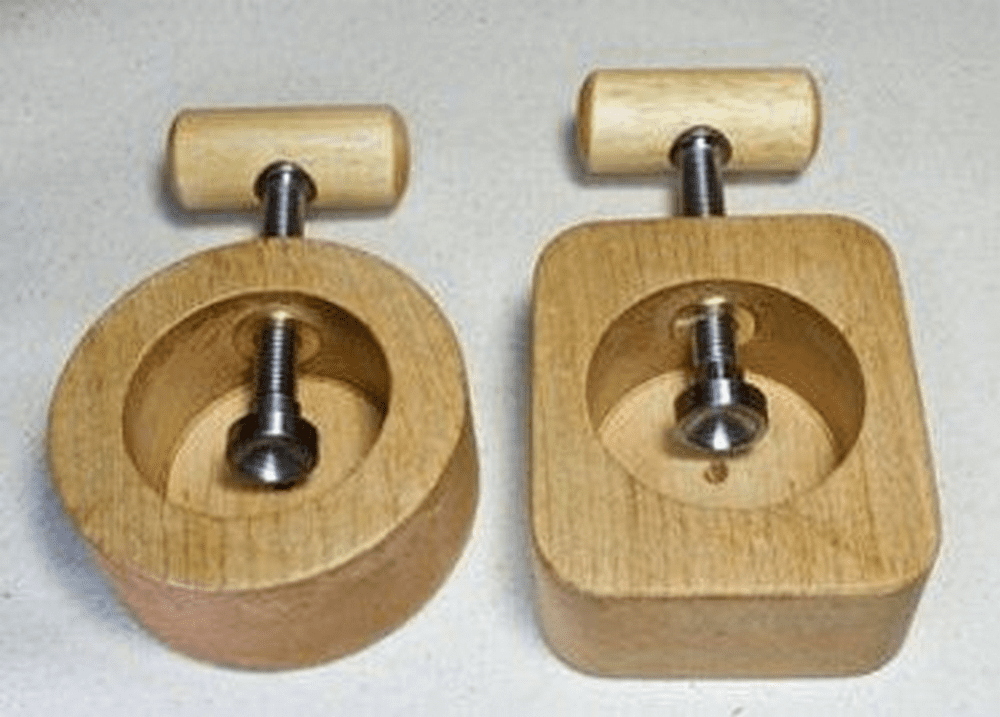 Opening tough nuts can be a real challenge. While it isn’t an everyday occurrence, it helps to be prepared at all times. Having the right tool is important. As trivial as it may sound, it pays to have a nutcracker at home. After all, you’ll never know when you’re going to need one. I once […]

How to Build a Flower Pot Heater 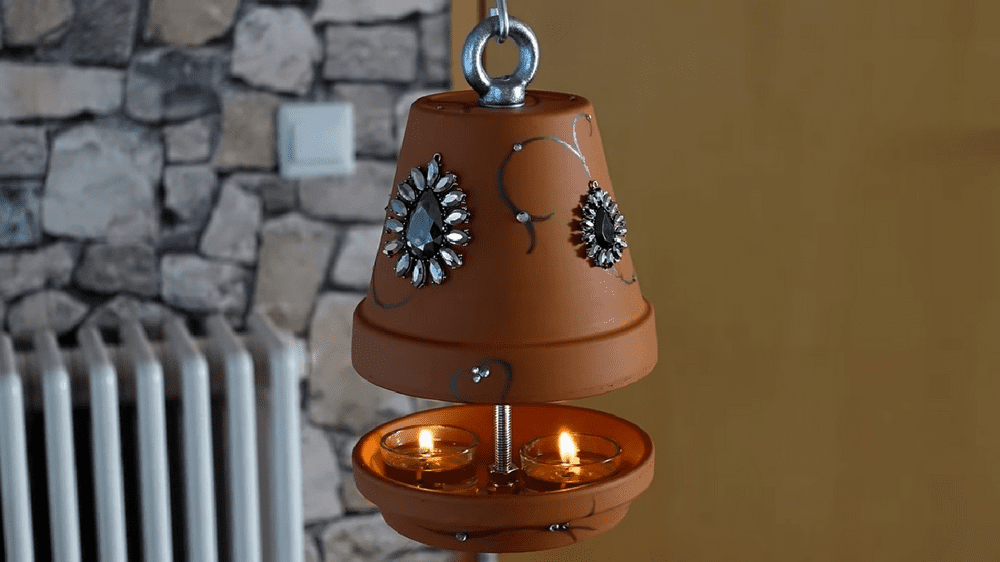 When you think of versatile project materials, flower pots don’t really come to mind, do they? To most of us, they seem purely decorative. To Ben Galt, though, they’re so much more. What he does with them in this video really is genius, and we guarantee you’ll never guess how handy it’ll be this winter. […] 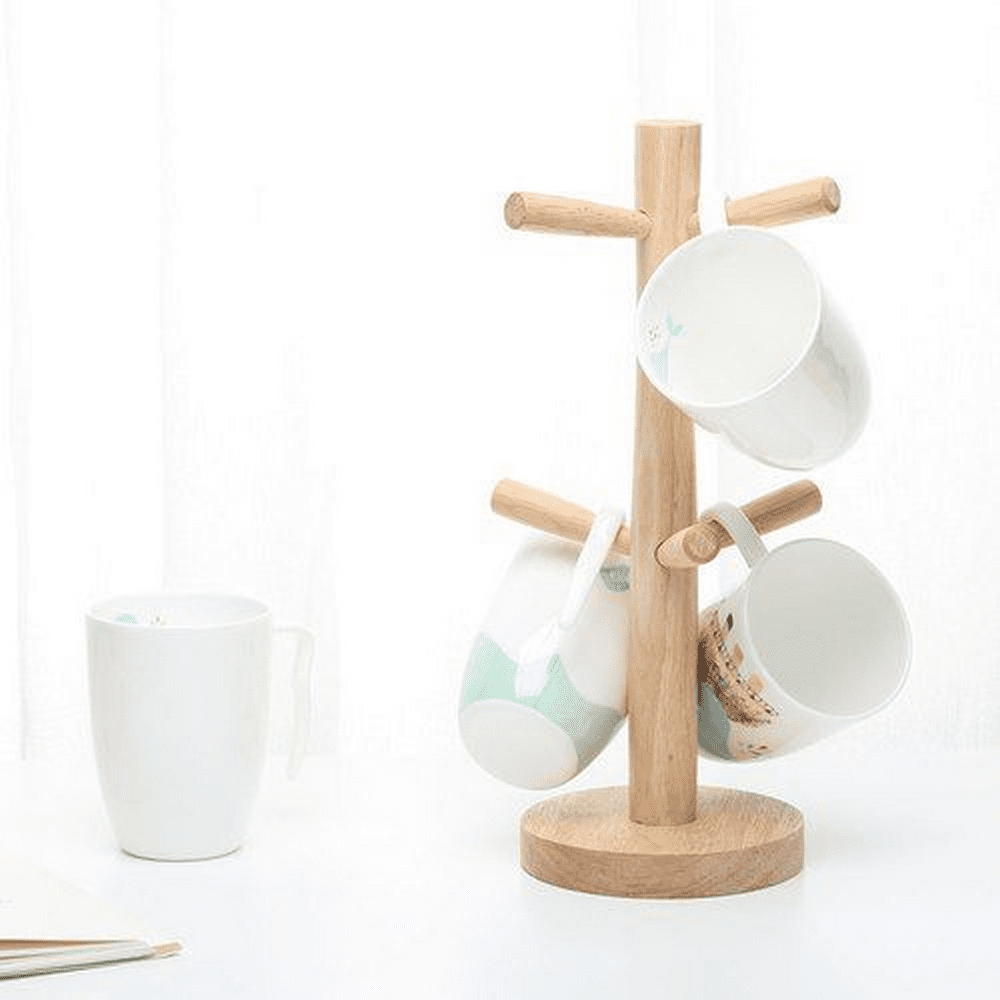 How do you organize your mugs? Some people stack them, others put them inside drawers upside down. Personally, I want them where I can see them and where they’re easily accessible. Because I buy cute mugs for the whole family, I also want to put them up for display. I’ve seen those coffee mug trees […]

How to Build a Toothbrush Holder From Scrap Wood 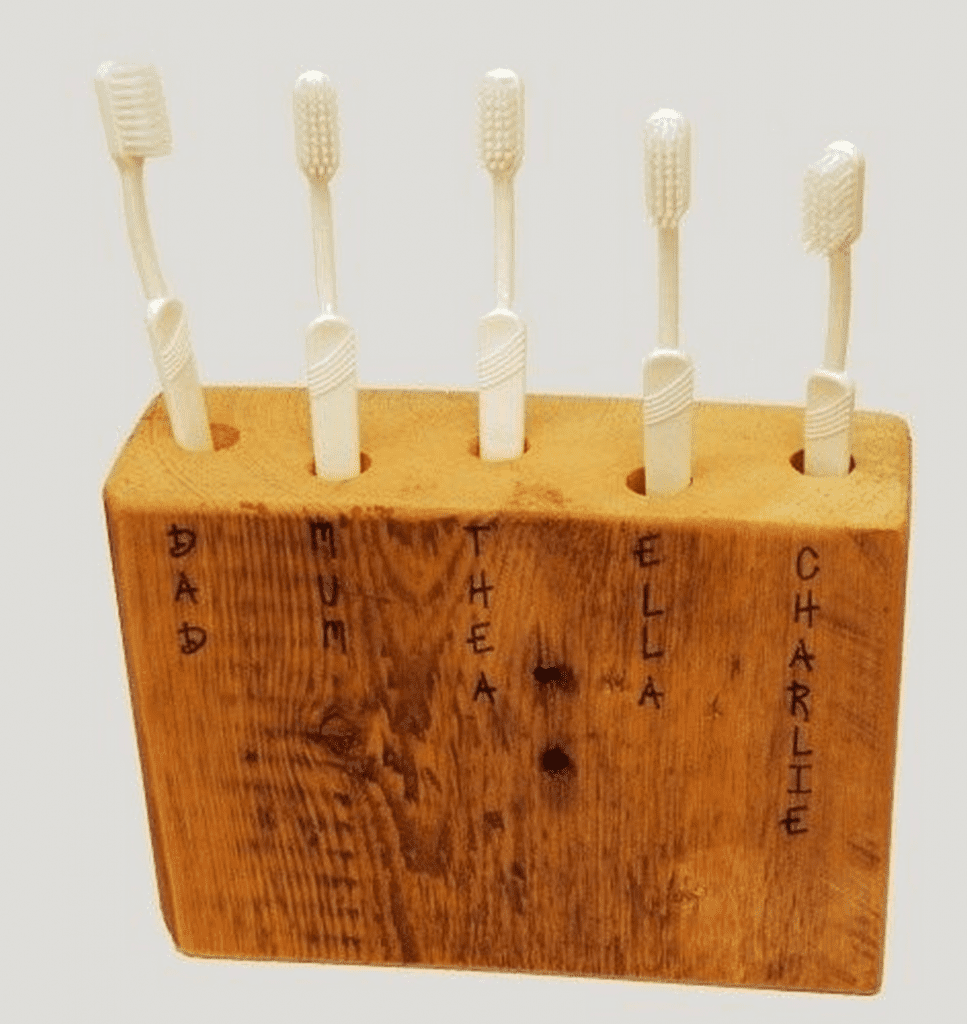 It’s amazing how there’s actually a lot of things you can do with scrap wood. One weekend, my husband and I were having our second cup of coffee when he suddenly stood up. Surprised, I asked him where he was going half-way through his drink. He said he’s making a toothbrush holder. It was so […]

How to Build a Giant Shoe Box 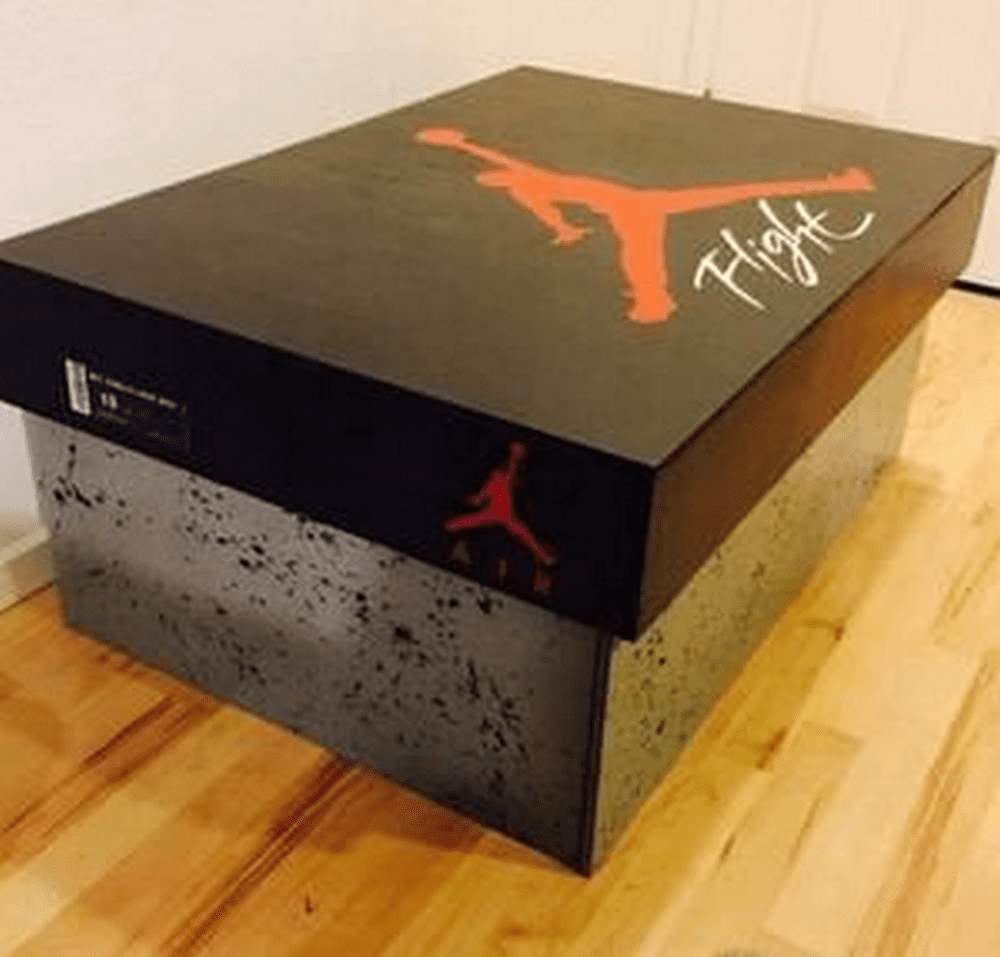 There are thousands of DIY projects out there but some turn out to be wildly popular. They’ve been shared on social media millions of times and people are raving about it. One particular project in mind is the giant shoe box. It’s so trendy that even celebrities have them. However, you need not spend a […]

How to Make a Mini Steam Boat 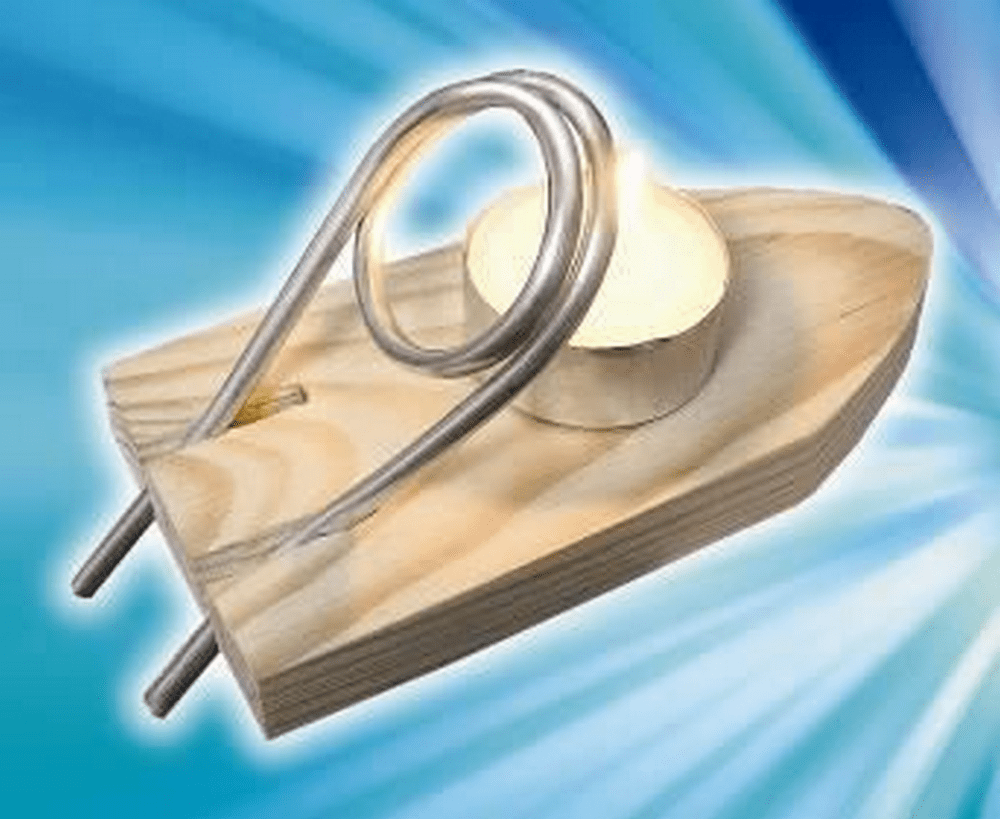 Before our kids are sent off to school, the home is their first place of learning. This is why when they were toddlers, I made sure that there were lots of educational toys in the house. As they grew up, their screen time was limited, too – and always after reading a book. Today, my […]