How to Build a Co-sleeper Crib 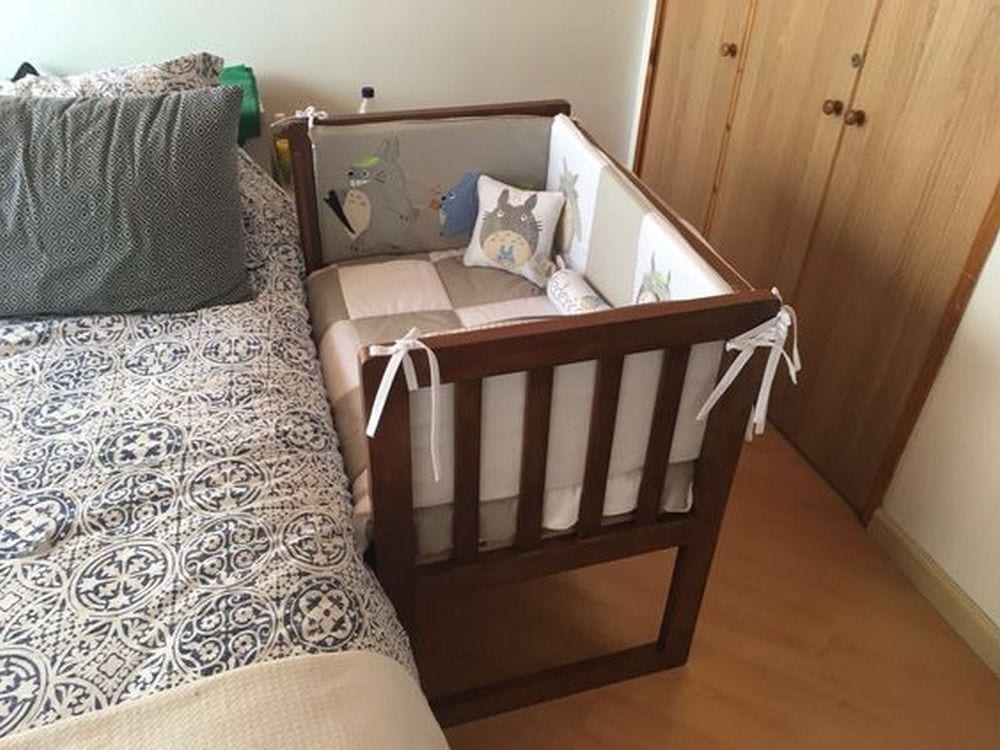 It appears that most parents with newborn babies prefer having a co-sleeper instead of the traditional four-walled crib. It allows them to stay close to their babies without having to actually put them on their beds. Co-sleepers give parents the rest and peace of mind that they need as they wouldn’t have to constantly get […] 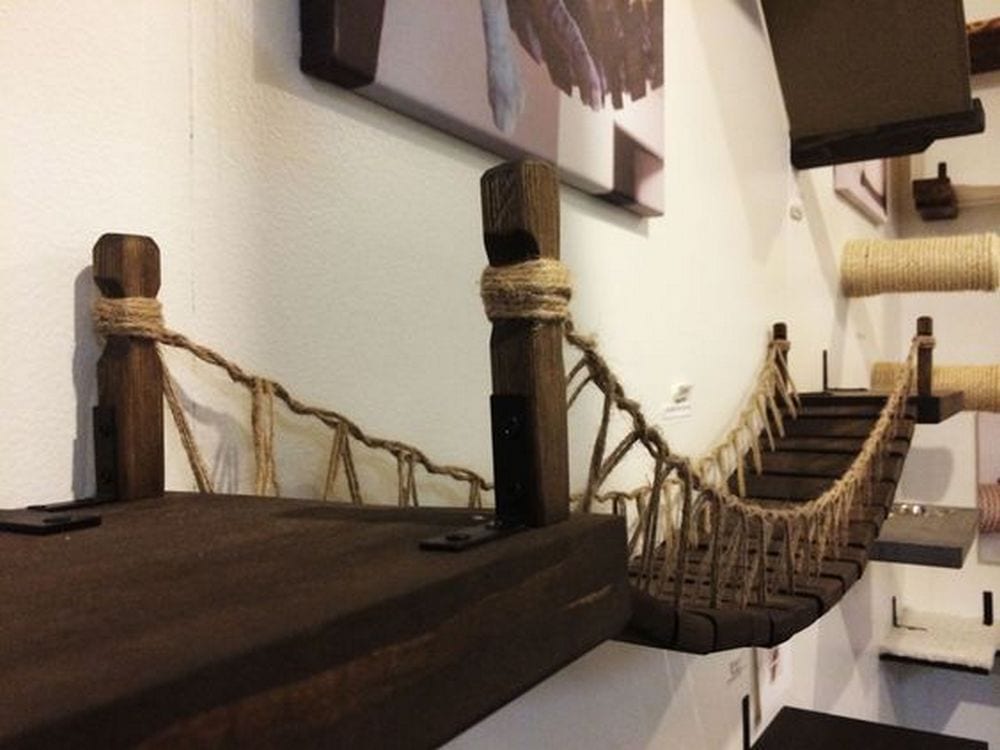 Having a pet can bring lots of joy. Studies show that pets help reduce stress and prevent loneliness, especially for those who live alone. Those who own pets are said to have lower blood pressure, a better mood, and a good sense of well-being. But it goes both ways: you take care of your pets […]

How to Turn an IKEA Bookcase Into a Catio 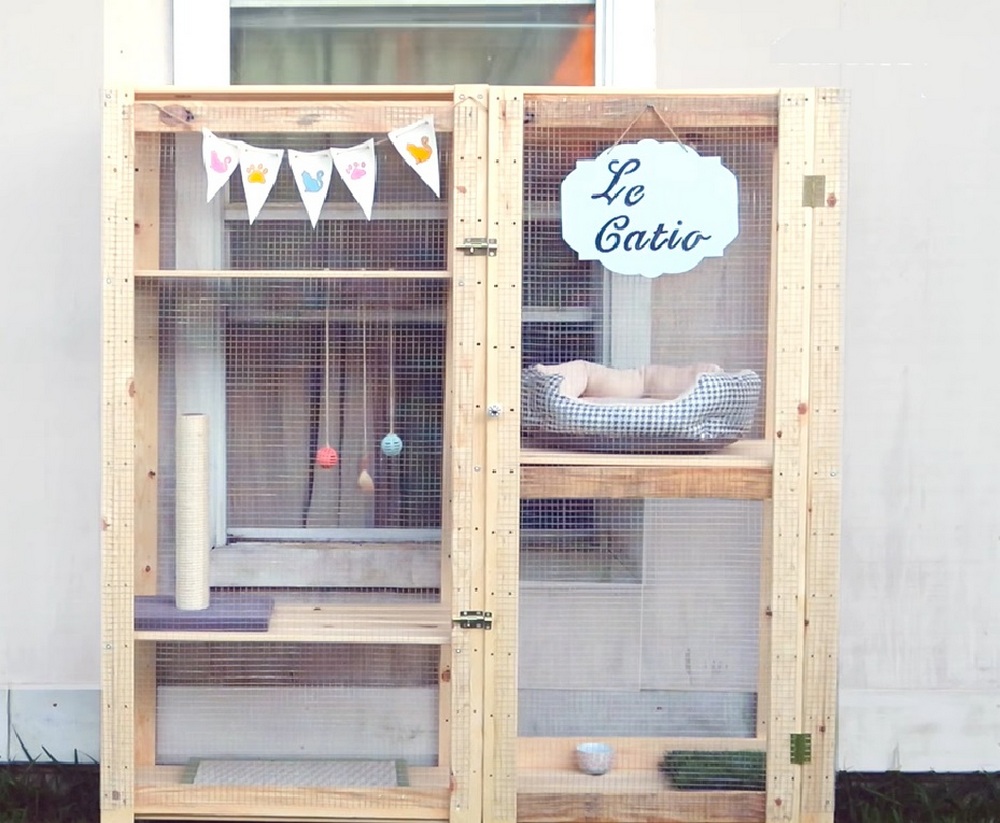 I got married right after I graduated from college. This explains why most of our furniture during our early years was from our college dorms. A few years later, when we had good-paying jobs, one of the first things that we bought were IKEA bookcases. As voracious readers, we had a lot of books. The […]

How to Build a Spinning Spice Rack 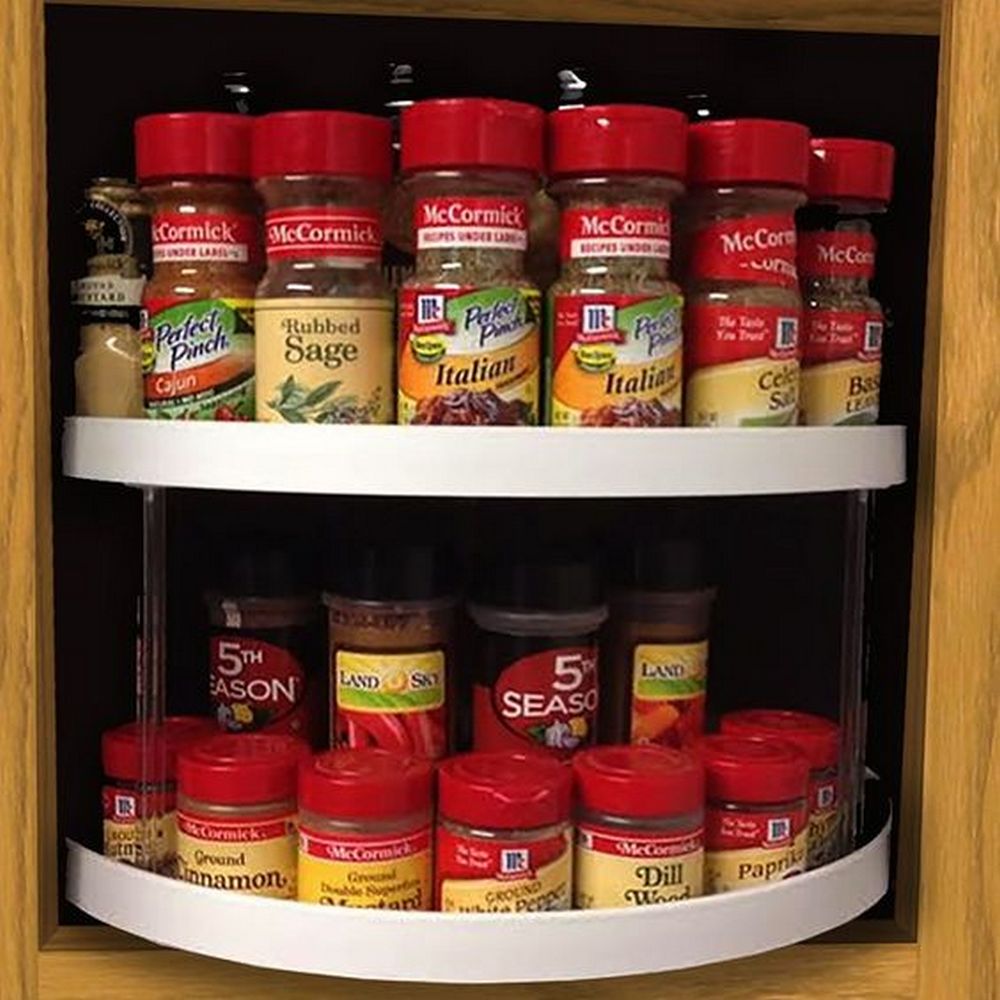 Cabinets allow us to organize the contents of in a room. The kitchen, for example, has a lot going on. There are utensils, cutting boards, cookware, storage containers, and many more. If you’re not good at organizing, it could be a hunt in there. Thankfully, cabinets save our sanity and make our lives easier. A […]

They scurry across alleyways and countertops. They chew through trash cans and cereal boxes. They make a sound that’s something between a hiss, a squeak, and a chatter. And, despite our efforts, their number always seems to be growing. Rats and mice can be a problem, especially when left uncontrolled. They carry diseases, damage property, […] 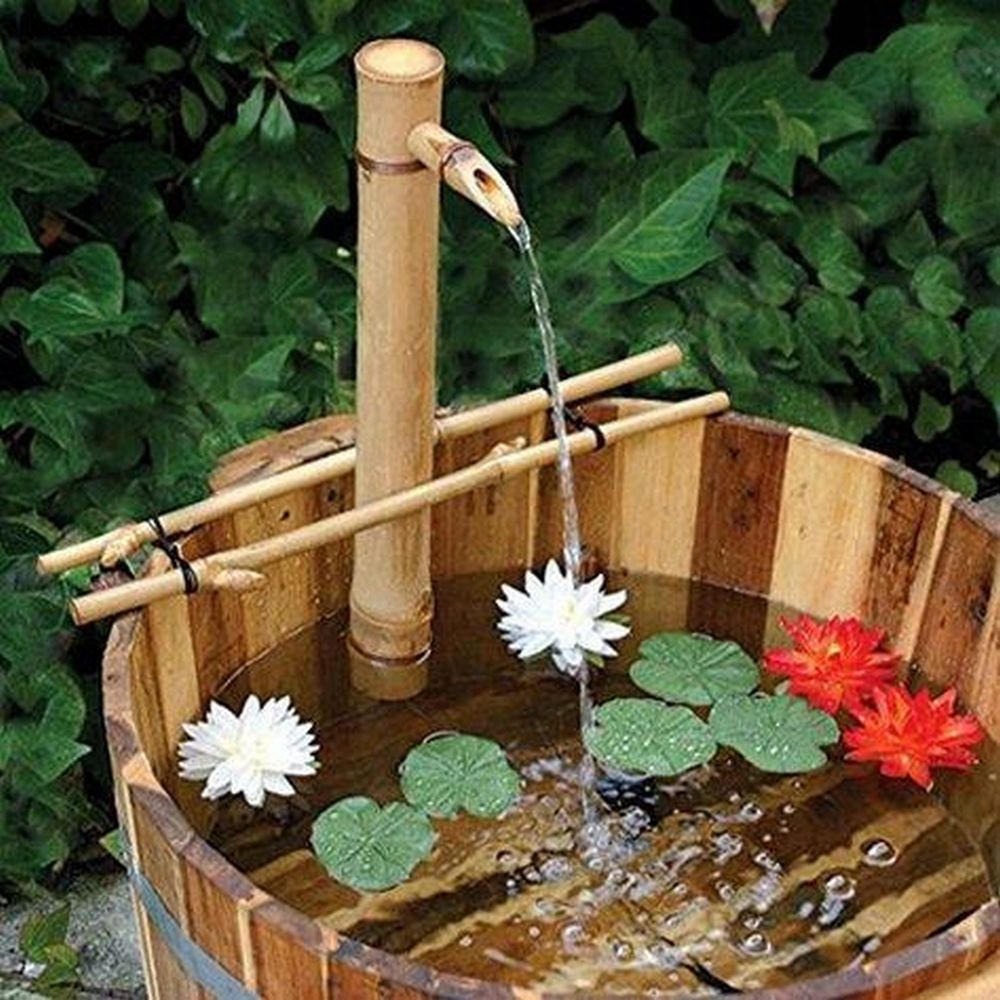 Water is the most calming element. Humans naturally delight in the sound and sight of water. If you’re looking to add something interesting to your outdoor area, there are few better options than adding a creative water feature. One particular homeowner that I know had always wanted a Zen bamboo water feature. Deer often come […]

How to Turn Old Garden Hose Into a Basket 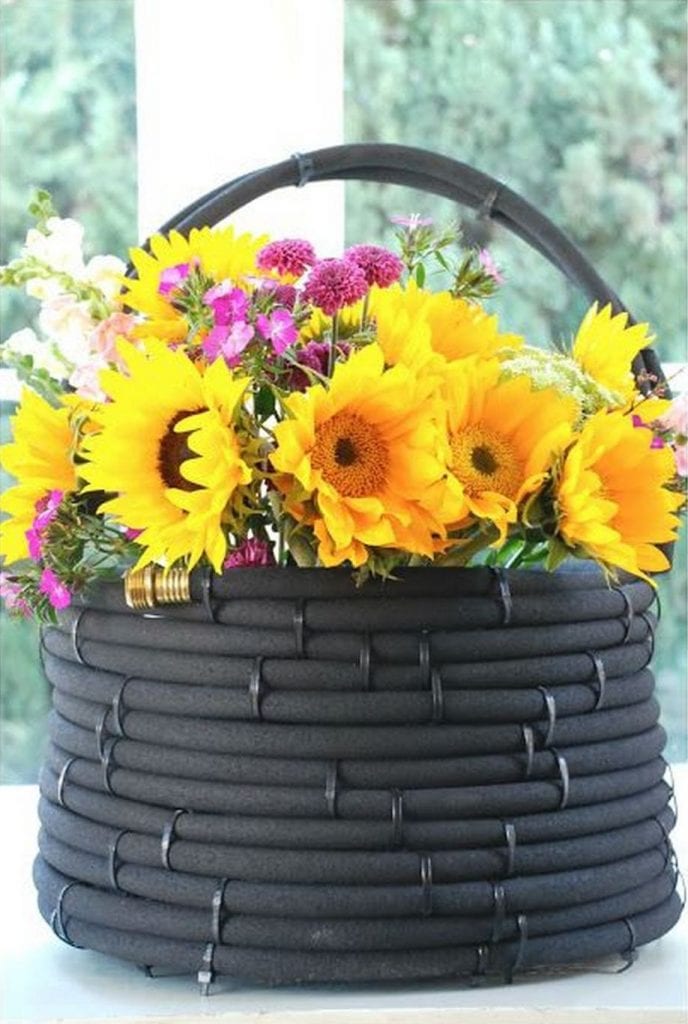 Our next door neighbour recently threw out several garden hoses. He said his son gave him several new ones. “Out with the old, in with the new,” he added. For me, it was perfect timing. I recently came across a DIY project involving old garden hoses. So I asked him if I could have his […]

How to Build an Octagon Picnic Table 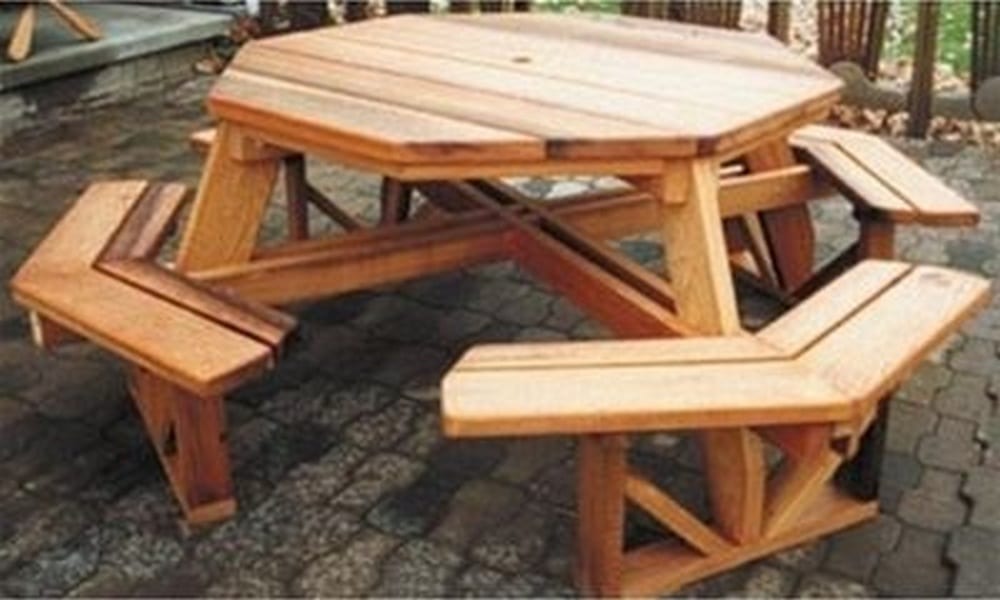 We love get-togethers. It doesn’t matter whether they’re planned or spontaneous, we just love to be with family and friends. Before we moved to another city, a picnic park was just a couple of blocks away from home. The place was a sanctuary of greenery in the middle of a busy city. During sunny days, […] 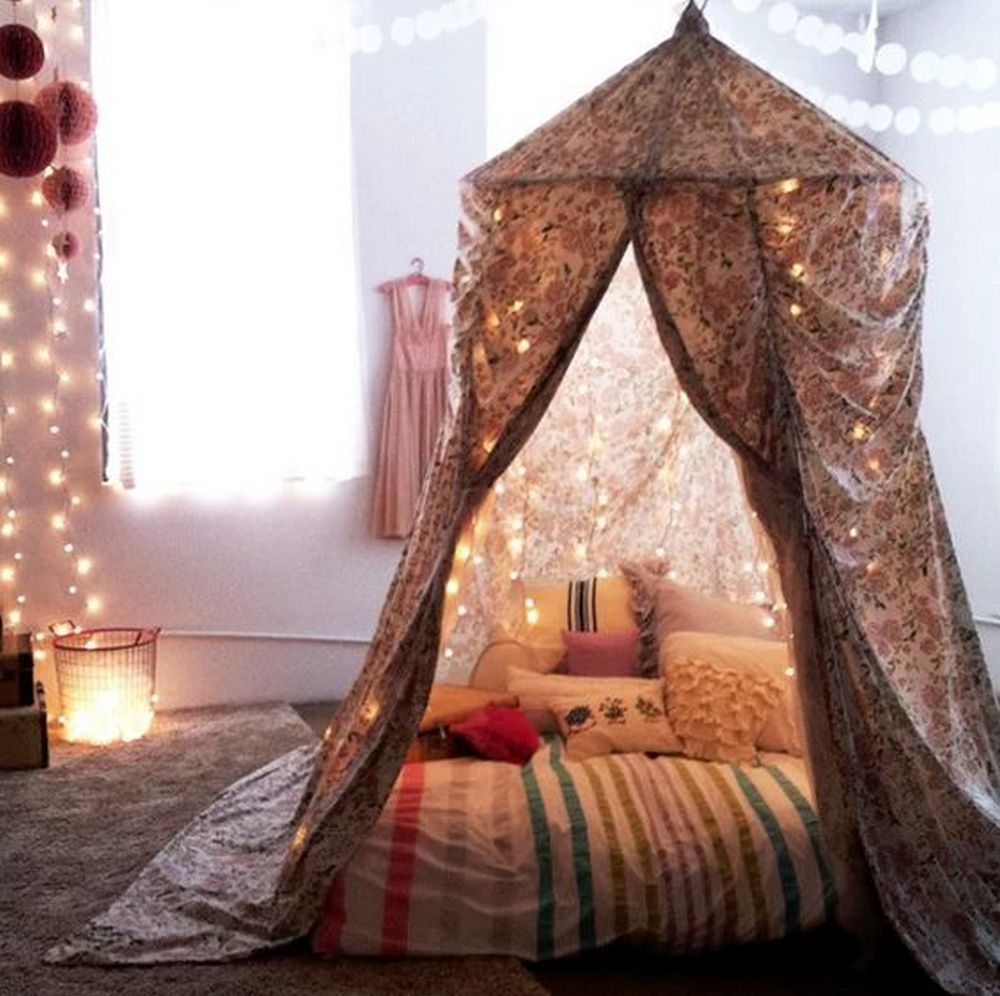 My daughter has always dreamed of having her own library ever since she was little. In fact, there was no grand celebration during her 7th birthday. Instead, all she asked for was a floor-to-ceiling high bookshelf for her room. She was very happy when her wish was granted, especially when she knew that her dad did […]