There’s been a lot of talk about the rise of virtual reality and how it might change the video game industry. The ability and opportunity to step into virtual worlds to experience games from a first-person perspective isn’t just novel, it’s a very exciting concept for any gamer.

But like anything new, VR isn’t without a few issues that will need to be managed. Perhaps the biggest of these from the user’s viewpoint is safety.

Many healthcare professionals have raised concerns about the space required to physically move around safely in a virtual environment. For example, that loved bean bag is now a major trip hazard! Even Oculus, quite possibly the VR industry leader, has stated that it doesn’t think users will have room for what’s called “room-scale” VR.

If you think back on how homes have always been designed, there’s usually space for entertainment. Historically, that meant formal sitting and dining rooms, nursery areas and even libraries. Then we added family rooms, TV rooms and home theatre areas.  Some adapted their basements or garages or dens for weekly card nights with their neighbours and friends.

Many homes with children have dedicated gaming rooms, stocked with a large screen TV, video player, Nintendo, Xbox or PlayStation. Quite simply, we’ve never been shy about dedicating spaces in our homes to entertainment. Why not? We work hard so why not enjoy your leisure time?

That’s why I’m betting the rise of VR will make a way not just for “room-scale” VR gaming rooms, but for a rise in the popularity of gaming rooms in general. Such a room may look like a blend between a games room, a den (or converted garage), and a yet-to-be-conceived concept specifically designed to facilitate VR.

It’s almost a new type of game room, so it’s hard to imagine exactly what it would look like. But if the idea sounds convenient and interesting to you, I have a few DIY tips on how to design just such a room.

If you’re purpose-building a game room for VR, you’re probably not planning to be recklessly running and jumping around in it. But you should count on bumping into the walls and taking the occasional fall. VR may expand your vision but it also obscures and distorts it. So plan for soft edges and corners.

Think of cork or heavy carpet as a floor covering for your gaming room. Both materials can also be used on walls but you may want to consider installing fabric wall tiles, which are much easier to make and install than you may be thinking! This tutorial will inspire you! You can find foam tiles that have one adhesive side.

You then just pick a fabric that you think will look nice in the room, wrap it around the tiles (sticking it to the back using the adhesive) and then stick the decorated tiles up on the wall! They look great and give you a nice soft cushion when you accidentally wander into them wearing a VR headset. As an added bonus, they have a soundproofing effect as well 🙂

This is a simple step. But any modern gaming room needs a television, even if the primary purpose of the space is for virtual reality. If you’re into VR you probably already have another high-end console so you’ll need a TV in the room to keep it useful.

But plopping a TV onto a heavy dresser is just a poor use of space, especially if you’re trying to open up the floor for VR exploration. Instead, mount the TV on the wall so that it’s out of the way (and consider getting a thin quilt to lay over it when you’re roaming around in VR mode.

As with a TV stand, a clunky poker table in the middle of a modern gaming room just won’t cut it. That said a complete modern gaming room should combine aspects of versions of the same idea from the past. That means including some casino options that have always been popular in dens and family rooms. Most of us have tablets and/or smartphones. Dispense with the table and play the multiplayer digital version instead.

Consider elevating it so that it kind of becomes the fourth wall when you’re in VR mode, rather than having conventional furniture you might stumble over. You can easily build a wooden platform for comfortable seating.

This seating should ideally be up against the wall opposite your television. Be outrageous and build it out of pallets or be more conventional and put a sofa and armchairs up on the platform.

Don’t forget to add plenty of padding on the front edge of the platform so that your shins don’t bump into hard edges. Ouch!.

This may all sound strange and a little ‘way out there’, but consider the total effect. You can have a room set up for VR, a games console, poker and other card games and even a big screen movie theatre while leaving the floor area clear of trip hazards!

Just set the perimeter of the VR gaming room up for soft impacts so that when you’re walking around with a headset over your eyes, you’re not going to do yourself an injury.

Could this be your gaming room in the very near future? Like all projects, it starts with a plan! 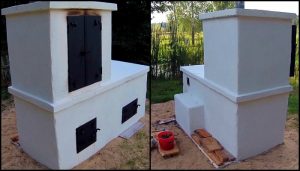 An amazing 3-in-1 backyard smokehouse, pizza oven, and grill! 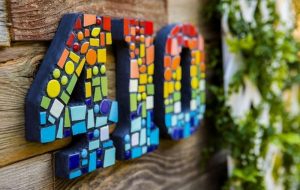 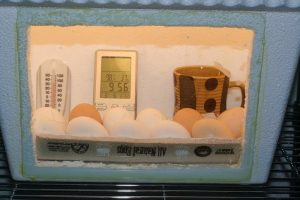 Inexpensive DIY egg incubator – to hatch your own chicken eggs! 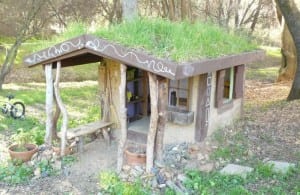 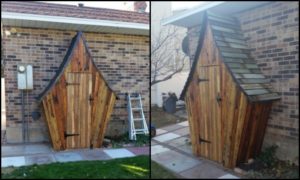 Build a cool and whimsical tool shed for your garden! 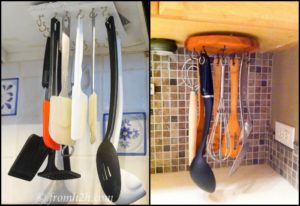