Our Natural Swimming Pond Build: In The Beginning…

So, what possesses a woman with a three, four and six year old to decide to build a natural swimming pond? Well believe it or not, it was a picture on The Owner Builder Network Facebook page that started the ball rolling.

Two of our children have disabilities and “swimming” a.k.a. playing with water, is about the only activity that all three girls love.  When they were little, we had the clam shell plastic pool and sand pit combo. Then we upgraded to the blow up wading pool.  Then we tried a larger inflatable plastic above ground pool – which was disastrous and a topic best left untouched.

We had previously priced traditional above ground and in-ground pools. They were either beyond our budget or unsuitable for our environment, so we put the whole idea into the ‘too hard basket’ and headed to the nearest beach (a two hour round trip).

And then came “that image” on Facebook.  I called hubby over to the computer and said something like “I want one of those”. He said how nice it looked (aesthetics are critical when it comes to my husband) and told me to investigate.

Well, that was the first challenge.  There are pictures available; there are even explanations of how to do it; but when it comes down to the nitty gritty details we wanted, they were few and far between.

To say we had people around us who were sceptical that it would work is an understatement! But, being stubborn by nature, they only made me more determined to make it happen.

I want to make a few things clear from the outset.  We live in a sub-tropical regional/rural area of Australia. Even in the dead of winter, our evening temperatures rarely fall below 0 degrees C, and until this year (when we have had record temperatures), our hottest summer days rarely went over 40 degrees C.  If you live in a similar climate, then the information I provide will give you a great swimming pond.  However, it is far more likely that the information I provide will act as a guide only.  You’ll need to do some research on your local environment to tweak your pond to suit your conditions.

The second thing I probably need to say, is that I’m very honest.  If you choose to follow our journey (and I hope you will), there are nearly as many “how not to” points as there are “how to” points.  There are plenty of tears, tantrums and laughs in our lives, and “The Swimming Pond Project” is no different.

In my next post I’ll cover the old refrain of ‘location, location, location’.  I hope you’ll join me.  In the meantime, tell me whether you have considered building a natural swimming pond.  Did you even know such a thing was possible? 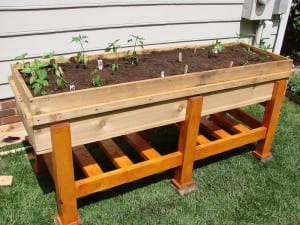 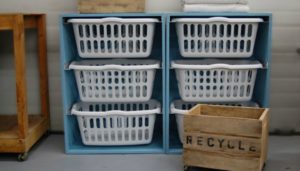 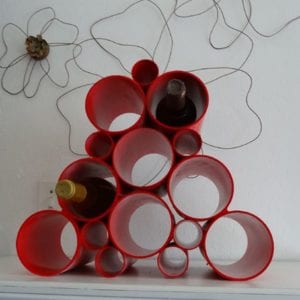 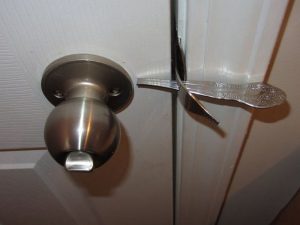 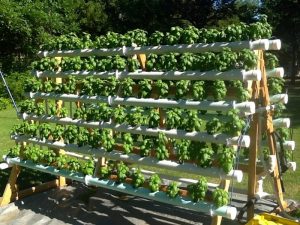 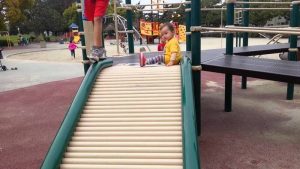 Build a Fun Rolling Pipe Slide For Your Backyard