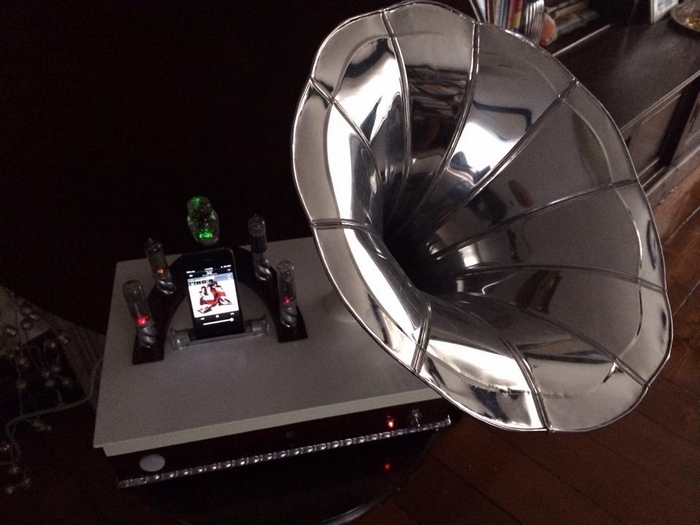 by bricabracwizard (Michael Greensmith) Steampunk came about in the late ’80′s. Basically coined as Victorian science fiction. With that in mind I decided to create an old fashioned music player with new fang dangled equipment. The first step was finding a box to encase the equipment in. I found this old indoor bowls case by the side of […]

How To Build A Cigar Box Guitar 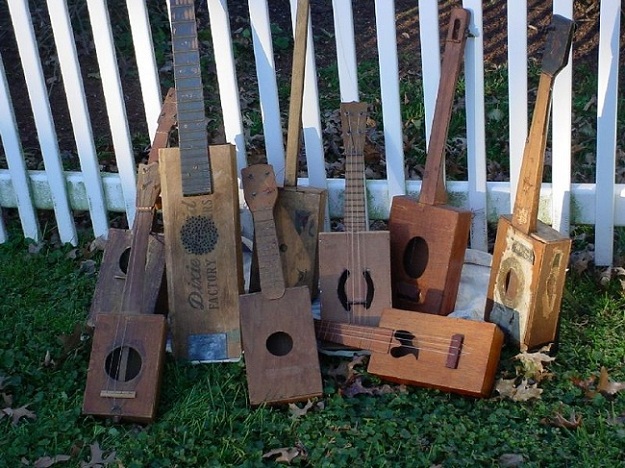 Before we start into the actual construction of a Cigar Box Guitar, I should probably explain what a CBG actually is. Like the name suggests, a CBG is a small, playable guitar with a body constructed from a cigar box. Cigar Box Guitars have a long and colourful history dating back to the mid 19th […]

Pallets – where do you get them? 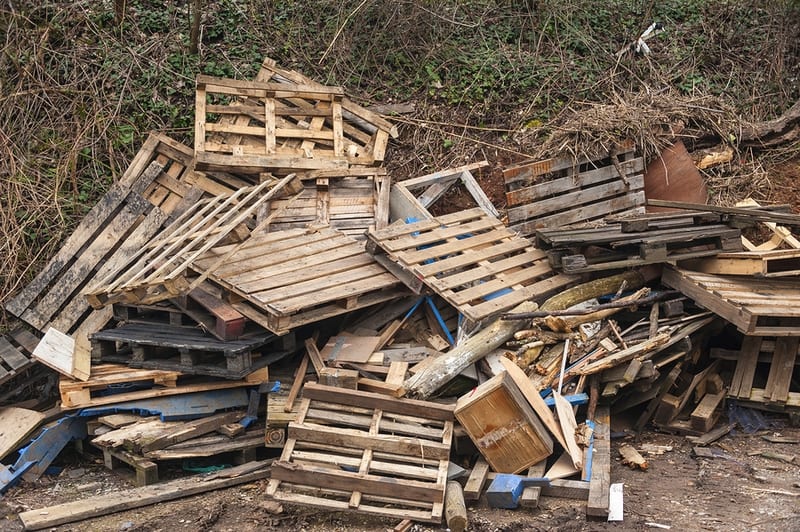 Pallets are everywhere. Millions are made every year. They come in all shapes and sizes but there are standard sizes. Some are made to be used many times but most are single-use and end up being burned or in landfills. Before getting into the where and why let’s just get some facts sorted out: “Taking […]